The Zephyr kernel is derived from Wind River’s commercial VxWorks Microkernel Profile for VxWorks. Microkernel Profile has evolved over 20 years from DSP RTOS technology known as Virtuoso. The RTOS has been used in several commercial applications including satellites, military command and control communications, radar, telecommunications and image processing. The most recent example of the technology’s success is the successful Philae Landing on Comet Churyumov–Gerasimenko and the accompanying Rosetta Orbiter.

The Zephyr Project’s goal is to establish a neutral project where silicon vendors, OEMs, ODMs, ISVs, and OSVs can contribute technology to reduce the cost and accelerate time to market for developing the billions of devices that will make up the majority of the Internet of Things

The Zephyr Project strives to be the best-of-breed, open source RTOS for connected, resource-constrained devices, and built with security and safety in mind.

The Zephyr Project is working with leaders across the industry to create a solution that integrates and creates a robust, easy to use, customizable RTOS for a variety of industries and comprehends varying degrees of development needs. Zephyr Project and Linux Foundation will take strides in continuously expanding membership, building awareness to the project, and reinforce the open source development model through encouragement of community contributions.

Why create another RTOS?

Connected devices are the future, and development is happening quickly. The technology requirements are so vast that no one person or company has all the answers. Collaboration is key to share expertise and drive down the cost of connected devices which are projected to be deployed by the billions by 2020. A platform to promote collaboration has to be commercially-neutral, inclusive of all contributors, and governed in such a way that all interests are fairly represented. Today, only one such project exists, and that is Zephyr Project.

In the past few years the world has seen numerous “small-footprint” RTOSes. There are new RTOSes released by companies at an increasing rate, open source and otherwise, why create another? It may be more appropriate to ask, “Why does the industry need RTOS consolidation?” With this proliferation in RTOSes and small OSes we’ve come to notice a few things: 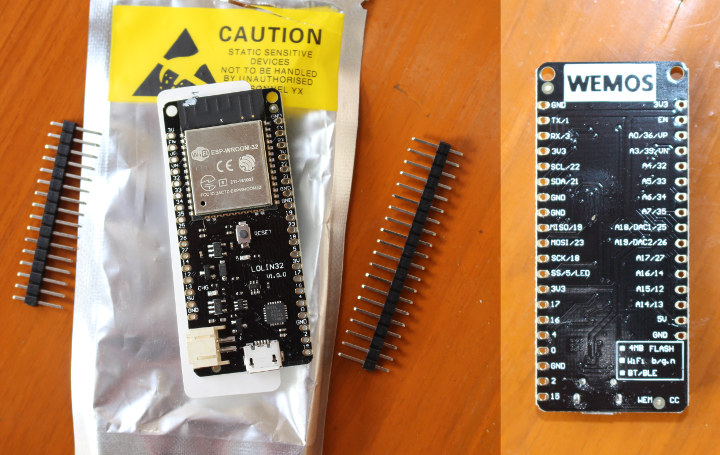 My Attempt at Getting Started with Zephyr Project OS on ESP32

Zephyr Project is a real-time operating systems for the Internet of Things (IoT) that was introduced in early 2016, and supported/hosted by the Linux 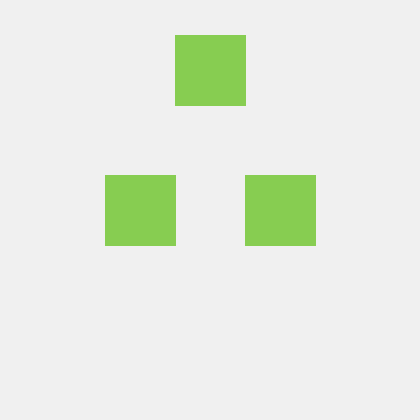 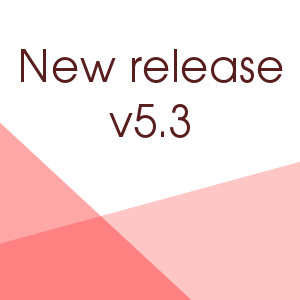 What has happened since v5.2? LittlevGL integrations Espressif officially supports LittlevGL as a GUI library for ESP32. Read more in this post. Zephyr](https://www.zephyrproject.org/), a popular RTOS for IoT, has integrated LittlevGL. Here is... 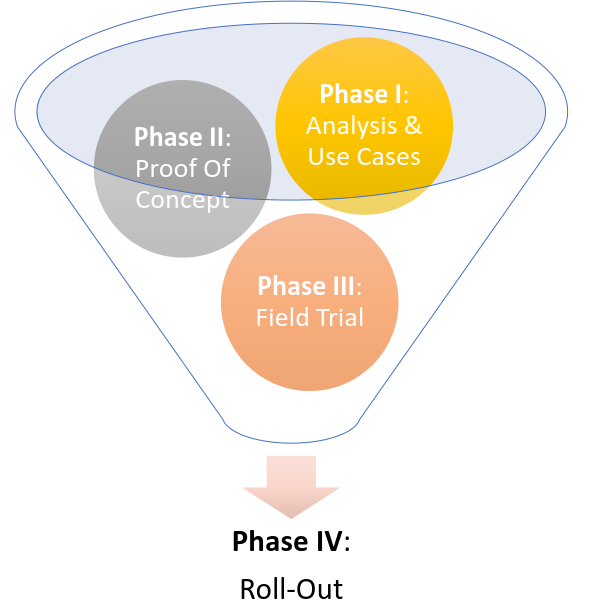 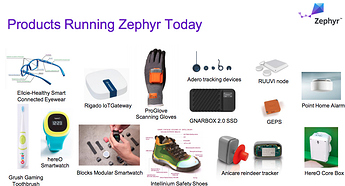 Despite the title, this is a good summary about what Zephyr did to their configuration largely based around MCU and peripheral components from Nordic Semi. 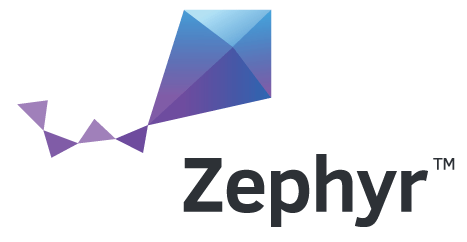 Today, everything gets more and more complicated. This is of course true for embedded electronics design, both on software and hardware side. More complex boards will be more likely to fail at some…

That’s how it all started in 2015 already from the perspective of Intellinium.

Linux Fondation is very known for Linux but there is another project called Zephyr OS that is getting a lot of interest. Contrary to some “false” open OS, Zephyr is really open and is b…

reel board is an evaluation board based on the Nordic Semiconductor nRF52840 SoC. The board was developed by PHYTEC Messtechnik GmbH in cooperation with Zephyr Project for the Hackathon - “Get Connected”. The board has a built-in debug adapter based on the DAPLink interface firmware and NXP MK20DX128VFM5 SoC.