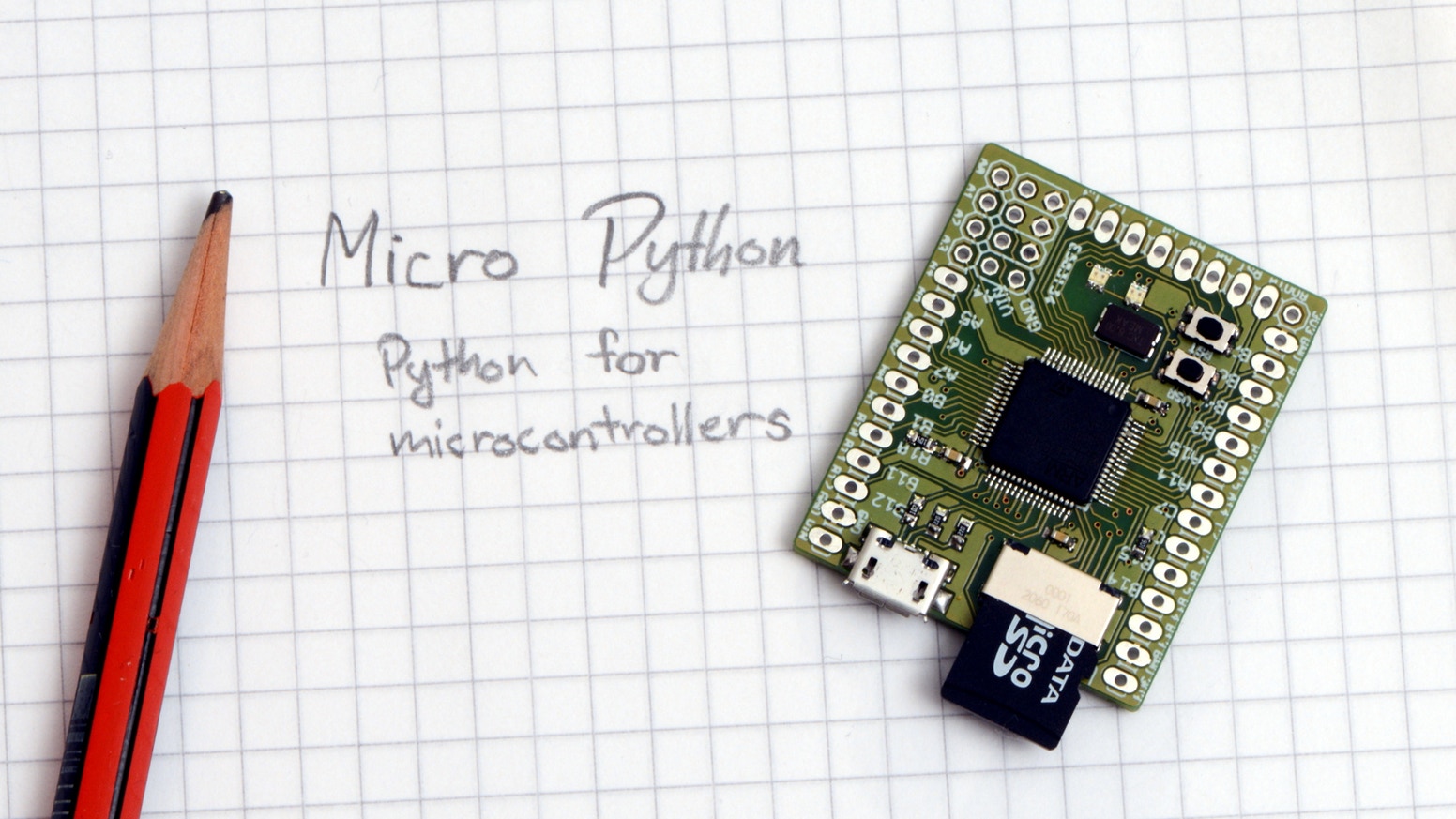 The Python language made lean and fast to run on microcontrollers. For beginners and experts, control your electronic project with ease

[…] explain a bit about the 3 different Python code emitters: byte code, native code, and native code with native types. The third type I call “viper” for short (after the snake). There is a fourth type, inline assembler, that I will discuss in a following update.

This discussion is a little technical and I don’t want to scare you in to thinking that you need to understand any of it. You don’t! Micro Python is designed to be easy for the beginner to get starting doing cool stuff right away. But it also has some sophisticated features for when you need them.

Viper is an interesting approach on speeding up Python.

It’s developed for MicroPython, which does give them room for breaking changes, but has trade-offs.

Arithmetic is much faster, but dictionary lookups take much longer compared to CPython.

Viper is a code-emitter from a large subset of Python, and even allows for inline assembly. But it’s only for a few architectures at the moment, like ARM and x86.

They’re similar, but not the same.

Zerynth is a development suite. Notably, it makes use of a VM.

Viper is just one of the code emitters buried inside the MicroPython source code, like here [0]. Notably, it produces native code, not bytecode for a VM.

How fast is MicroPython?

We try to make MicroPython have about same, or better, average performance as CPython, while offering considerably smaller memory footprint (both code (“ROM”) and heap (“RAM”) sizes). Optimizing for size is known to be opposite of optimizing for speed, so in some cases MicroPython may be slower (an example is diversified access to large dictionaries). However, on some operations (like integer arithmetics), MicroPython can be around 10 times faster than CPython 3.3 (note that CPython itself is being optimized, so newer versions may be faster than older).

Summing up, MicroPython offers wide selection of performance options and optimizations, allowing you to get the performance you need - all available even on a microcontroller!

If you are looking into how things could be sped up further, Just-in-Time (JIT) compilation might come to MicroPython at some time in the future.