Hey there. Because some members of our community are getting started with TTN (thanks @clemens and @Thias!), just a quick note about a stunning communication distance achieved with LoRa:

With the rise of novel wireless technologies, we surprise ourselves over and over again of what these technologies are capable of. LoRa has been around now for more than 2 years and people all over the planet are excited about its immense distance it...

Also these guys will like it: OK - different modulation, simpler, but a predecessor of the LoRa-fied RFM9x (SX1276…) , the RFM22 (Si44xx) took years ago even space as challenge several times for a longer distance (but extra LNA) - I guess they report how these SX127x spread-spectrum RF ICs perform on upcoming CubeSats:

An Australian blog about DIY space, PocketQubes, Electronics and other endeavours, including a Satellite called OzQube-1. OzQube1 Ham Radio

Out of the 4 PQ “veterans” in space, at least 2 ($50Sat and T-LogoQube) are known to have used the HopeRF RFM22B radio module. This is a tiny 16x16mm RF tranceiver module, that is capable of +20dBm output (That’s 100mW for those that haven’t googled it yet), in the UHF frequency range. It is based on the Silicon Labs Si4432 Radio IC. Despite the seemingly limited power output, some of the data types can be detected almost horizon to horizon - approx 2900km range! Data packets can also be decoded at up to 900km with just a 10db gain Yagi and a LNA. Not bad for a sub $25 radio module!!! 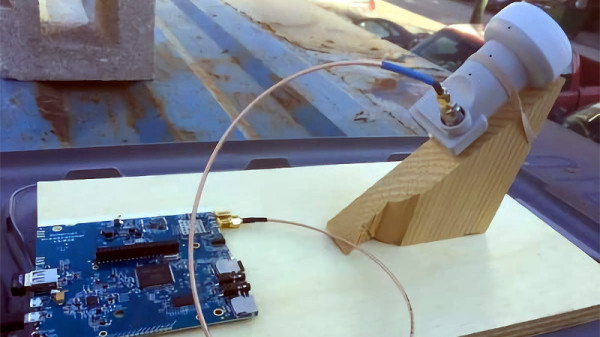 A distance record for LoRa transmission has been set that you probably won’t be able to beat. Pack up your gear and go home, nothing more to achieve here. At a superficial reading having a fi… 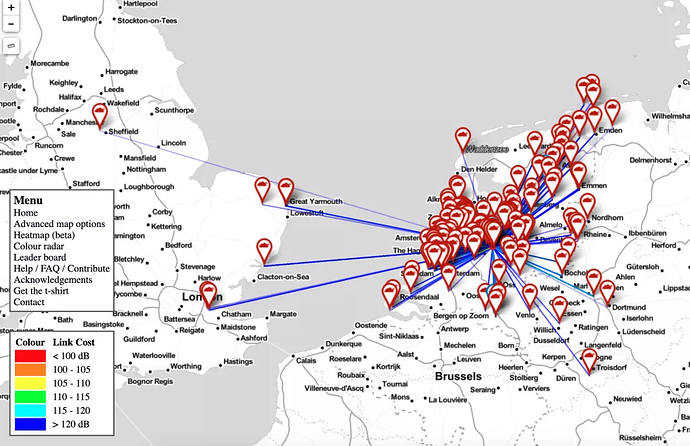 The author is questioning if this is actually possible due to

Tropospheric propagation describes electromagnetic propagation in relation to the troposphere. The service area from a VHF or UHF radio transmitter extends to just beyond the optical horizon, at which point signals start to rapidly reduce in strength. Viewers living in such a "deep fringe" reception area will notice that during certain conditions, weak signals normally masked by noise increase in signal strength to allow quality reception. Such conditions are related to the current state of the ...