While we have worked on supporting the LoPy4 within our Terkin datalogger through Pycom MicroPython (thanks, @Thias!),

we are also looking at support from Genuine MicroPython here. 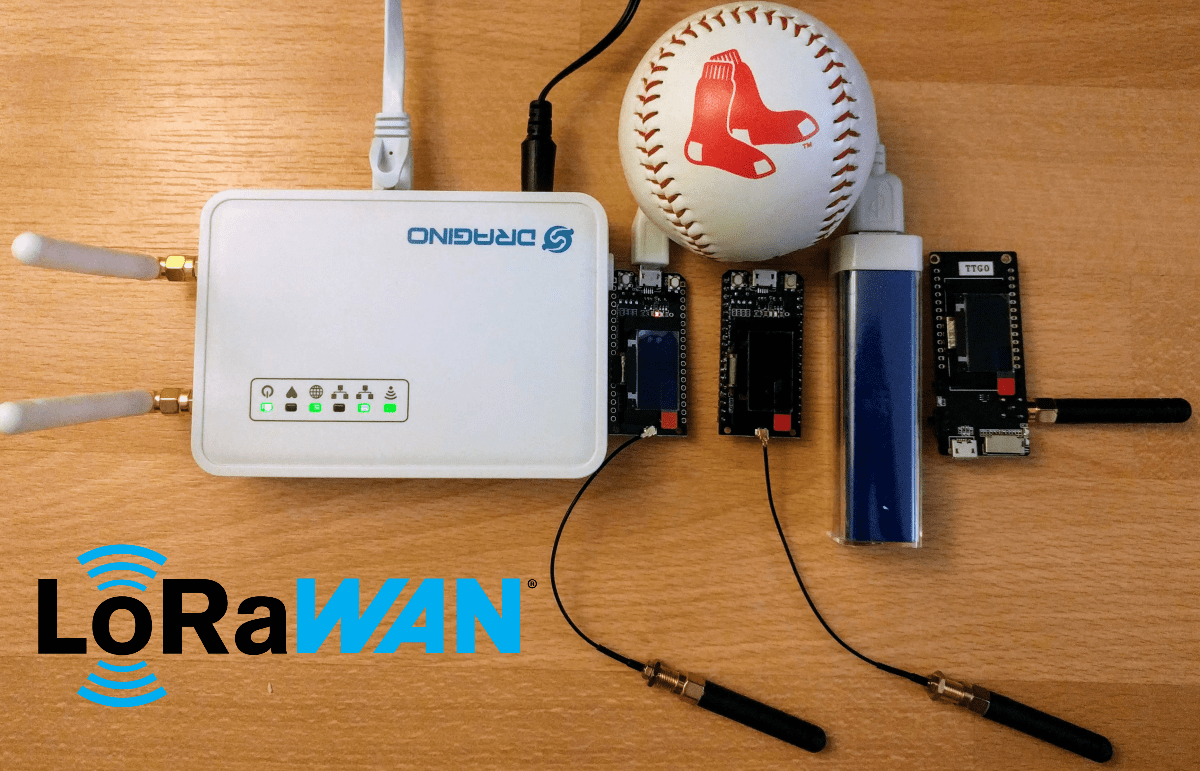 This tutorial is about bringing LoRaWAN to ESP32 boards running MicroPython. The article includes a DIY project to program an ESP32 and connect it to the "The Things Network". The steps to create a TTN application and register devices are also...

Regarding LoRa-support on Genuine MicroPython, Alan says within LoRa-Wan Kenobi :

Deploy (or if we’re feeling brave, develop) a SX127X MicroPython library to start conquering the airwaves with unsolicited, unacknowledged messages (" unconfirmed data up "). As you’ll read later, we had to fork our own library, since we couldn’t find one that worked the entire stack (including LoRaWAN and TTN) on MicroPython. 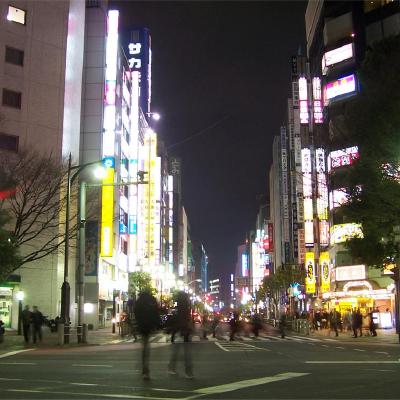 LoRa / LoRaWAN + TTN for MicroPython (ESP32). Contribute to fantasticdonkey/uLoRa development by creating an account on GitHub.

Adafruit Tiny LoRa. Contribute to adafruit/Adafruit_CircuitPython_TinyLoRa development by creating an account on GitHub.

[1] GitHub - aizukanne/ESP32-micropython-lora: A fork of MicroPython with the ESP32 port customized to run on ESP32 + SX1276 Lora Module.

This is a small summary and comparison of the most promising candidates of pure-Python implementations to support the Semtech SX127x chips.

The uPyLoRaWAN module referenced by @Thias is basically based on the SX127x (LoRa transceiver) driver for (Micro)Python on ESP8266/ESP32/Raspberry_Pi by Wei Lin (@Wei1234c). The original project was cleaned and made compatible with the Wemos® TTGO LORA32 868/915Mhz board.

The uLoRa module referenced by @einsiedlerkrebs is an experimental port of Adafruit’s CircuitPython Tiny LoRa / LoRaWAN driver to [Genuine] MicroPython running on a HelTec Automation ESP32 LoRa development board V2, equipped with a Semtech SX1276 module.

The aim is to enable LoRa / LoRaWAN capability on MicroPython ESP32 builds, using only minimal (and where possible) native MicroPython libraries. By in large the code resembles the original, but where applicable, libraries and syntax have been adapted for MicroPython. One notable modification is the omission of Adafruit’s Bus Device library (replaced with native SPI libraries).