FFT on MicroPython on ARM / with FPU

For all people running MicroPython on ARM, this might be worth a look. 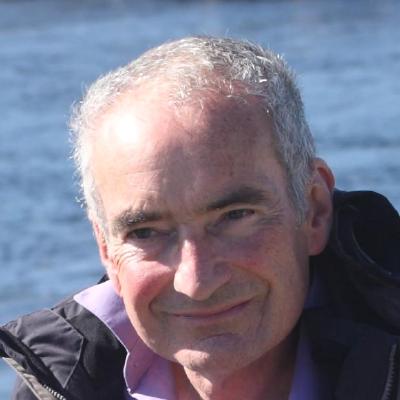 From the author Peter Hinch:

At one time a 1024 point DFT was widely used as a computer benchmark. As such they were implemented in highly optimised assembler. I can’t make this claim: my code could be significantly improved. It does it in 12mS on a Pyboard. It costs £28.

One of the first supercomputers, a Cray 1, took 9mS. It cost a king’s ransom.

My own introduction to DFT involved punching cards, handing them in to the computer operator, and retrieving a listing (often with only an error code) the following day…