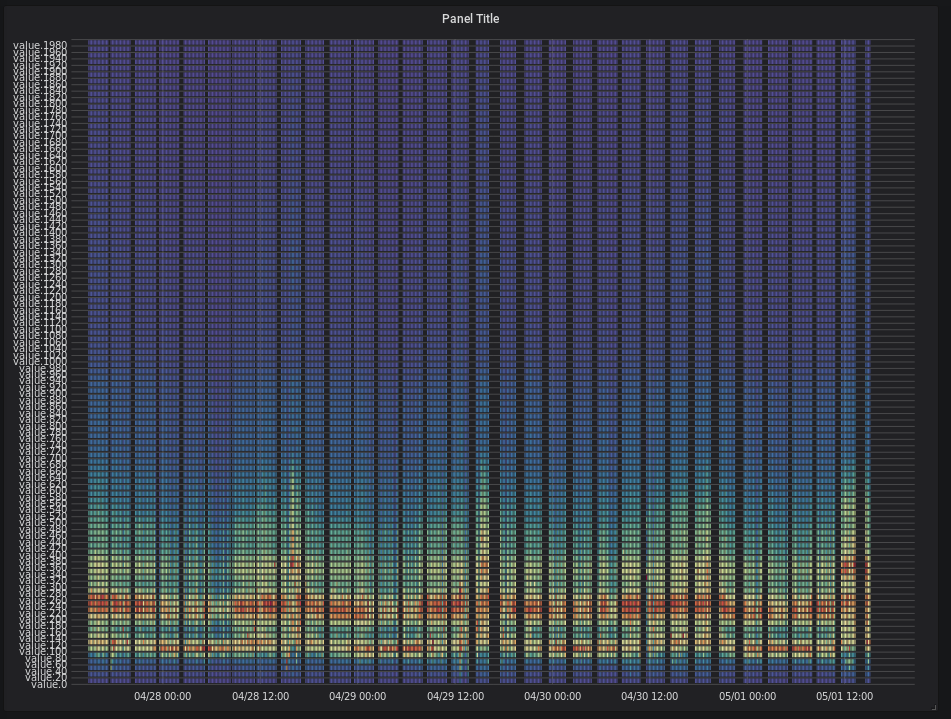 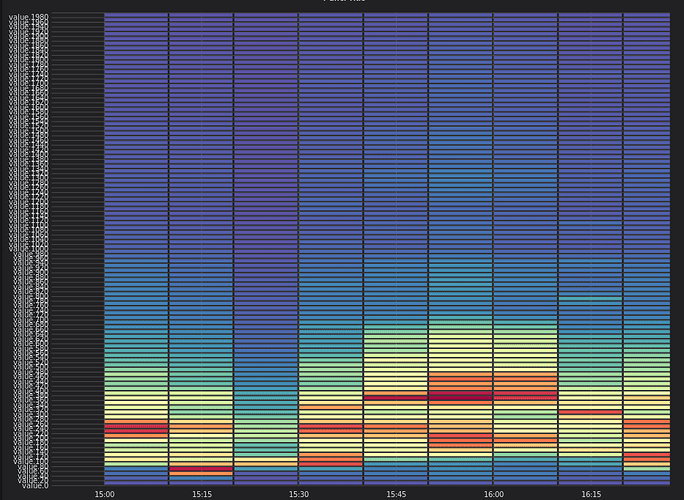 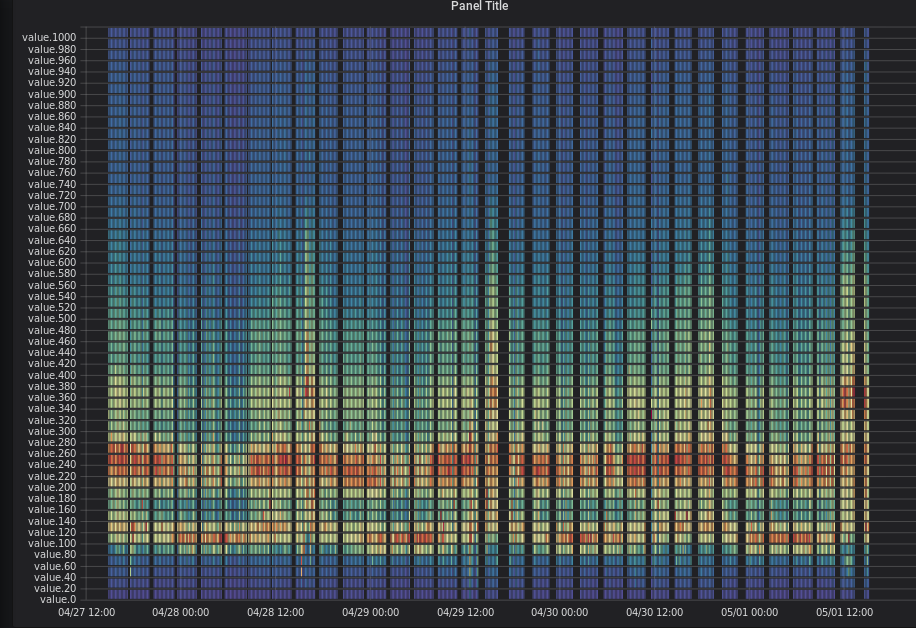 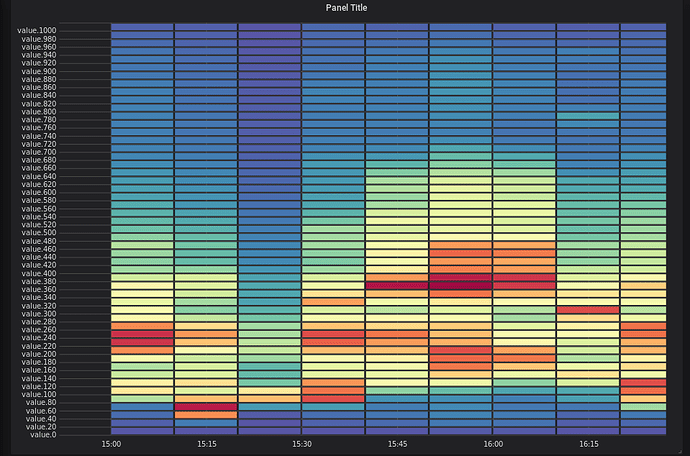 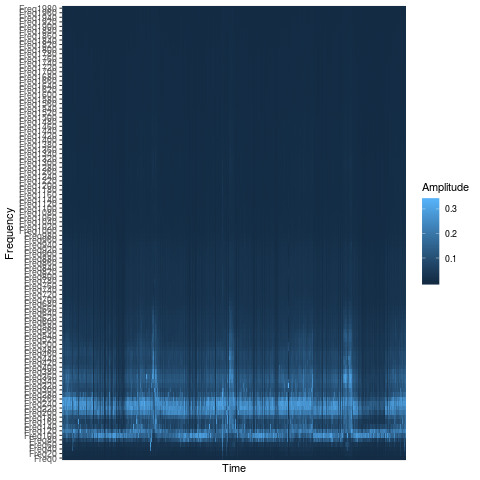 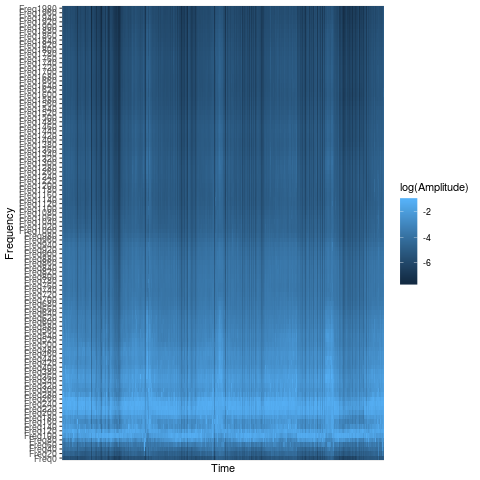 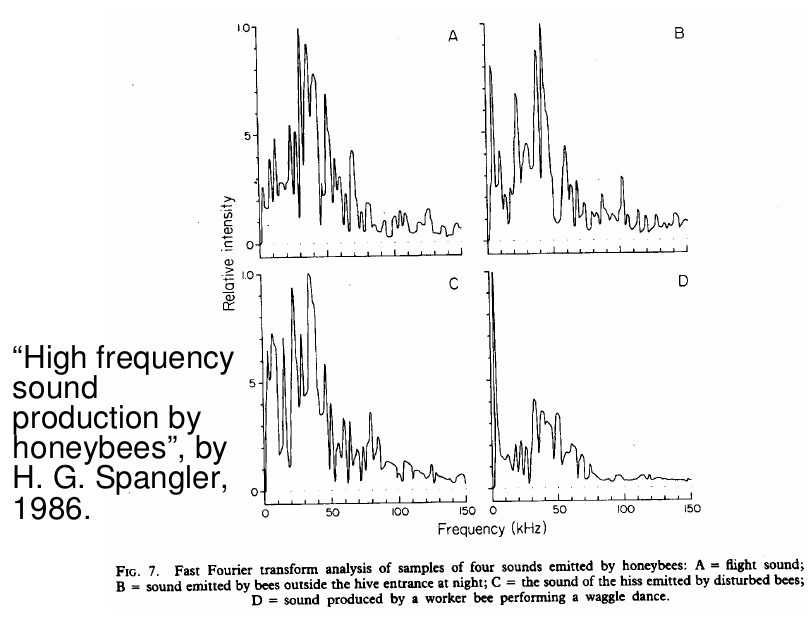 Overall, the frequency seems to decrease in the time period betwen the 13th of April 2013 and the 7th of June 2013.
Roughly speaking, the frequency decreases by 7 Hz every day.
This can also be seen from the frequency plotted in timeorder. Only in the second half of June the frequency increases, however we do not have weather data for this period. 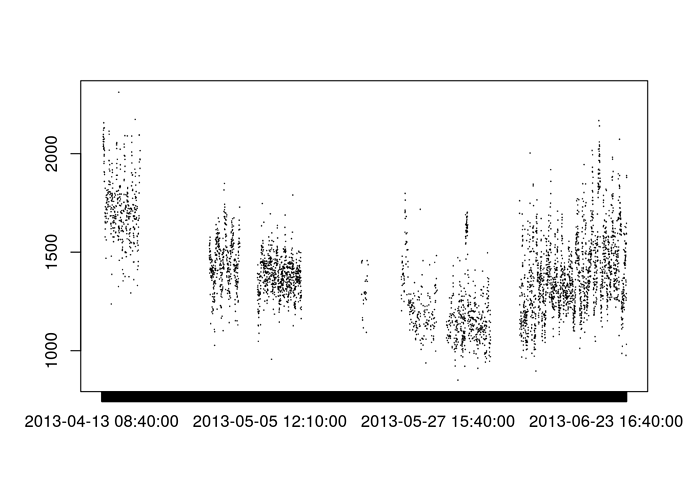 Humidity in the Hive

A one-percent increase in humidity is related to an increase of the frequency by 0.9 Hz.

Temperature in the Hive

An increase in temperature in the hive by 1 °C corresponds to a decrease of the frequency by 31 Hz.

An increase in temperature outside of the hive by 1 °C corresponds to an increase of the frequency by 12.8 Hz.

A 1 hPa increase in air pressure is related to a 9.4 Hz frequency increase.

1 mm of rain results in an increase of the mean frequency by 70 Hz.
In fact, we rarely had rainfall higher than 0.2 mm.
The people from BeABee spend some effort to build a roof over there hive.
However, we cannot tell from our model, if the frequency increase occurs, because the the bees behave differently during rain, or if rainfall was recorded. 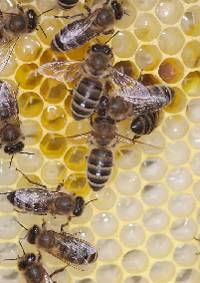 I’m trying to replicate the results of this threat but I’m not able to progress. I sample current measurements from a current sensor and I’m trying to plot the FFT. The measurements in InfluxDB have this pattern:

where obviously I have the various frequencies and the respective amplitudes. I understand that getting the same measurements over time for the frequencies is a bit dummy, but I haven’t found a way yet in grafana to enter their values in a separate table from my measurements.

Anyhow, the closest I’ve reached to get a meaningful diagram is via the actual “manual” query:

In principle it’s close to what I’m trying to achieve. I like to maintain the time axis because it shows nicely how the FFT amplitudes change in time. Then on the Y-axis I have the log10 representation of the amplitudes (actually not exactly the amplitudes, I think heatmap shows a COUNT of the amplitude values that fall within each bucket). What is missing from this picture is the frequencies. The diagram can be read in a horizontal manner, that is for example the top 2 blue lines correspond to frequencies 0 Hz and 32 Hz (I sample a DC signal mainly, with some noise in higher frequencies). The yellowish areas correspond to higher frequencies with much smaller amplitudes. However this diagram does not display any frequency information and this is what I want to achieve somehow as at the beginning of this thread.

Can someone point me to what is wrong with my queries and my database setup?