Chris Petrich has a nice report about counterfeit DS18B20 temperature sensors along with test programs how to detect them. Use them at your own risk.

We bought over 1000 “waterproof” probes or bare chips from more than 70 different vendors on ebay, AliExpress, and online stores -big and small- in 2019. All of the probes bought on ebay and AliExpress contained counterfeit DS18B20 sensors, and almost all sensors bought on those two sites were counterfeit.

TLDR; How do I know? 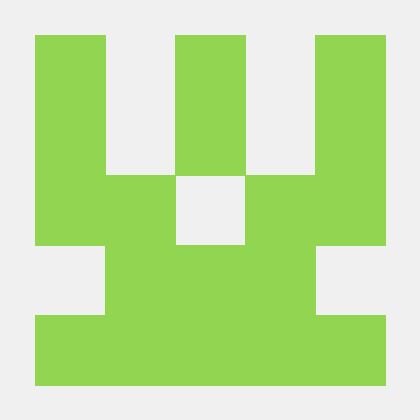 How to tell original from fake DS18B20 temperature sensors.

This has already been mentioned at 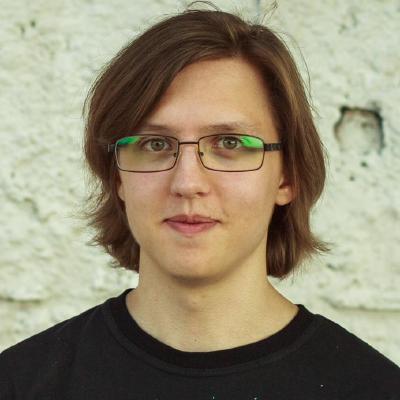